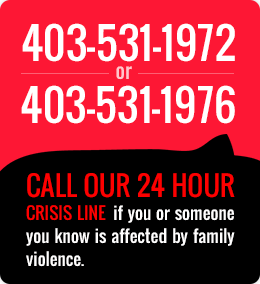 Board of Directors & Executive Director 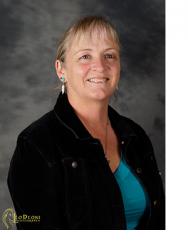 Victoria has over 36 years of experience specializing in Indigenous engagement, supporting inclusive work environments and community and individual capacity development.  Victoria is a recipient of the Senator Thelma Chalifoux award for supporting Aboriginal Education, to recognize the many years of work she has done to support our youth in furthering their education.

Victoria has a very personal connection to the Indigenous community and is a very proud mother of two and grandmother of four precious grandbabies.

It’s hard to see where Victoria’s work and personal life start and end as she keeps busy connecting with the community, offering her experience and guidance as a current member of the Canadian Foundation of Aboriginal Relations (CFAR); the Aboriginal Opportunities Committee of the Calgary Chamber of Commerce; member of the Indigenous Advisory Committee supporting Careers: The Next Generation and a long term Senior Associate with the Indian Events Committee - Calgary Stampede.  Victoria is currently the President of the Board and Chair of the Personnel Committee for Awo Taan Healing Lodge Society – Emergency Women’s Shelter. 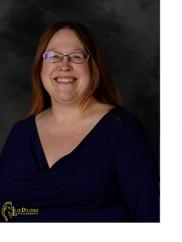 Teri Matula is a senior business consultant bringing over 25 years’ experience to Awo Taan in her roles as Treasurer and Chair of the Governance Committee. She works in both the private and public sectors, supporting a variety of companies including energy, utilities and finance. Her specialty is assisting companies in redesign of their business operations and facilitating organizational change to support a long-term or strategic vision. In addition to her project management and business consulting experience, Teri is also a Lean practitioner and Change Manager.

Teri’s connection to the aboriginal community is through her Metis roots, as a descendant from the Papaschase Band near Edmonton. She has grown up seeing and experiencing many of the issues that face the Indigenous community, and is committed to lend her time and skills to help those dealing with Indigenous women’s rights and issues.

As a Tsuut’ina Nation member, Colleen Runner Waskewitch brings a wealth of valuable experience and leadership to her role as Vice President of the Awo Taan Healing Lodge Society board of directors.

Colleen is a Guest Services Manager at the Grey Eagle Resort and Casino since May 2014 up to present. Her many executive roles on the Tsuut’ina Nation include leading the negotiations for the Newly Formed Tsuut’ina Police Force’s Tripartite Agreement. She plays a key role in the communication, promotion and representation of the Tsuut’ina People’s Culture and Traditions, while educating others on the Treaty 7 First Nation People.

Colleen was a finalist for the Mayor’s White Hat Award in 2018. She is also the recipient of the 2020 Chief David Crowchild Memorial Award. 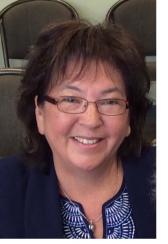 Josie Nepinak is the Executive Director of Awo Taan Healing Lodge Society, the only aboriginal urban women’s shelter in Alberta, and has a strong 25 year  background steeped in complex, social issues working with Aboriginal organizations and advocating for aboriginal women and families affected by family violence.  She has a degree in Women's Studies with a graduate studies in Management.  Josie is Anishinabe from the treaty four area and believes in a balanced approach, with teachings of Aboriginal wisdom and healing in combination with contemporary western methodologies in promoting the health and well-being of First Nations, Inuit and Métis individuals, families and communities.  Josie brings focus, clarity, creativity and inspiration to ensure Awo Taan Healing Lodge Society achieves results. 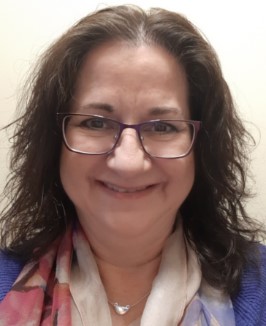 Anett’s was born and raised in Chatham Ontario.  She completed a Bachelor of Arts degree at Carleton University, Ottawa in 1985 with majors in Sociology and Psychology and a concentration in Criminal Behaviour and Justice.

Anett was an entrepreneur before she began a career in the budget office of the federal government.  In 1991, Anett transferred to a finance position with the National Energy Board (NEB) and moved to Calgary that same year.  Anett began studies in mathematics and completed her Bachelor of Education at the University of Calgary in 2002.  She completed her Masters of Education in 2012.

Anett taught with Siksika Board of Education for fifteen years, and later held positions as substitute teacher for Tsuut’ina and Rockyview school divisions.  Recently she has accepted a teaching position with Stoney Education Authority.

Anett gives generously to local First Nations’ community events most recently sewing for the Calgary Red Ribbon Skirt Campaign.   She joined Awo Taan as a volunteer interim director in 2013 and took on the position of Secretary in 2015 and more recently, Chair, Community and Public Relations Committee.

Anett lives in Calgary with her husband and black lab cross dog. 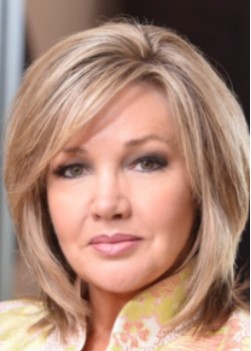 Sandra comes to the Awo Taan Healing Lodge Society with more than three decades of experience as a national journalist and politician. She was the Associate Minister of Family and Community Safety for Alberta, and as the minister responsible for domestic violence shelters in the province, released Alberta’s first domestic violence framework.

She is the former Minister of Infrastructure for Alberta, and was the co-chair of the Alberta Interagency Council on Homelessness and a member of the Calgary Homeless Council.

andra is a recipient of the Queen’s Diamond Jubilee Medal, was named one of the 50 most influential people in Alberta in 2016, and is also an honorary member of the Alberta Council of Women’s Shelters. She holds a Master of Arts in Professional Communication.